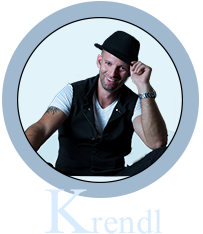 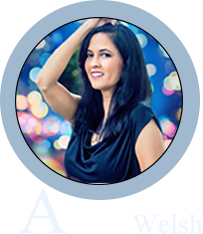 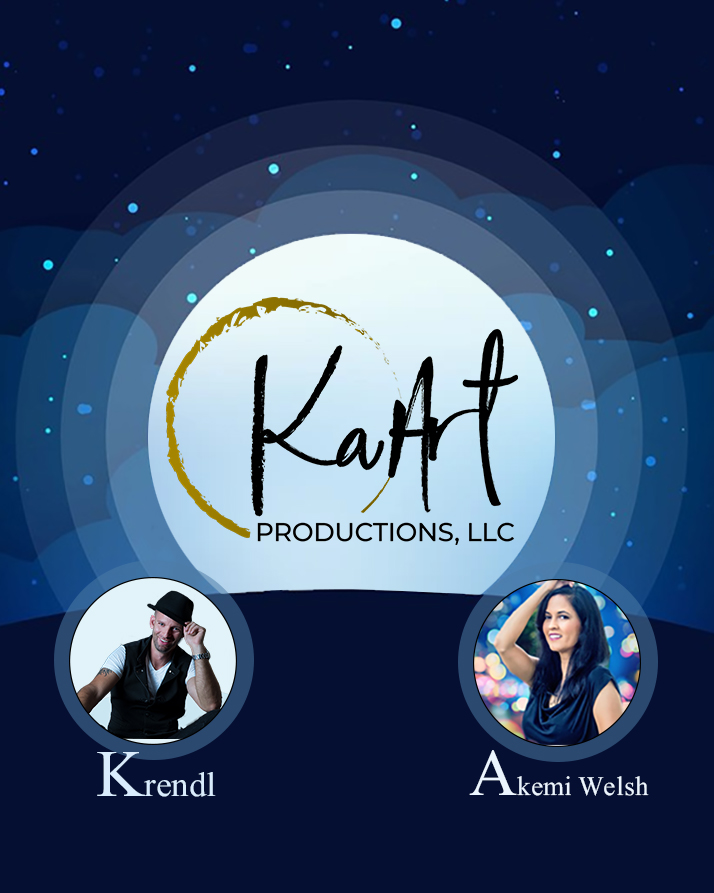 We would like to welcome you all to Ka Art Productions. Ka is a partnership between founder/owner of Magical Solutions Inc, Krendl, and founder/owner of Polynesian Paradise Dancers, Akemi Welsh.

After working for many years on projects together, their shared passion for performing and creating have to lead to this new adventure. This new company is giving them the opportunity to do something bigger than themselves and pursue projects that speak to them on a passionate level. This has brought about a new sense of awareness.  They are creating a lifestyle of speaking from their soul, creating without fear, and making every moment count.  Life is short. Do what you love and love what you do. #KaLife

Want to know more about us?

How the Name Ka was created!

The word ‘ka’  comes from the ancient Egyptian language referring to one’s soul….

The word ‘ka’  comes from the ancient Egyptian language referring to one’s soul. Listening to One’s soul is something both Krendl and Akemi believe in.  They believe it to be a compass for life as well as a muse of sorts on creating art that can mean something more. Additionally, the K stands for Krendl and the A stands for Akemi. As Krendl and Akemi are both partners in life and business they were looking for a word that would represent them equally in their future endeavors…

To that, we present to you…Ka Art Productions.

Krendl’s enchanted life into the entertainment industry started very humbly at the age of 10 and by age 12 acquired his first regular working gig performing birthday party shows at a local Mcdonald’s in a small town of Delphos, OH. Since childhood Krendl has always had a passion for the art of magic and the connection that entertainment can provide to others. Krendl’s drive and passion drove him to the top of his field winning awards, breaking records, and creating new opportunities wherever possible. He has become 1 of only 2 people in the entire world that is able to perform Houdini’s Water Torture Cell in the open, in full view (holding his breath upside down for over 3 minutes at a time). But trying to define Krendl by one impressive feat is like trying to define Disney by saying they created an animated mouse named Mickey…There is so much more!

Through childhood, Krendl grew into the art of magic until the age of 19 when he was awarded his first major contract on a cruise ship which led him into a series of additional opportunities from there. In 2000 Krendl setup his magic company as a full-time performer in Virginia Beach, VA. Working closely with the city he was able to acquire numerous awards and performance records. Krendl won the ‘Attraction of the Year Award’, won Best in Show for 5 years in a row, has become the longest-running headliner in the history of Virginia Beach (17 years and still counting), was the first and only entertainer to win Top 40 under 40 in Hampton Roads, and the list goes on. During this time Krendl’s passion and drive turned into producing entertainment along with creating new shows and content with his magic. He founded Magical Solutions Inc. which became the first agency of its kind, in the region, specializing in novelty and specialty acts, which grew into a lighting design company, which grew into an entertainment staffing company, which grew into being a guest speaker for events, which grew into over 5 years of touring with the largest most successful magic company in the world, The Illusionist Live from Broadway, appearing in over 15 countries around the world.

From performing $5 birthday parties at McDonald’s at the age of 12 to creating a magical production company that grossed $1 million per year to performing on some of the most prestigious stages in the world (The Kennedy Center in Washington D.C., Sydney Opera House in Australia, The Heineken Music Hall in Amsterdam, and Crocus City Hall in Moscow to name a few), Krendl continues to grow with his passions.

Krendl attributes his success to having a strong foundation into his core beliefs of creating meaning with events and performances, focusing on transforming people’s emotions, and never losing the passion of connecting with people. All of Krendl’s programs and projects have kept this philosophy alive. From empowering children by teaching them magic with meaning, raising over $500,000 for schools and non-profits through his fundraising shows; to working on corporate platforms offering inspiration and ideas for looking at life differently to be happier and overall more successful.

Whether it’s magic performances, speaking engagements, or producing entertainment. The KrendlMagic brand is always about creating, transforming, and connecting.

Akemi Welsh graduated from the Orange County High School of the Arts -Musical and Theatre Conservatory. With a passion for the arts, she has studied various forms of performing arts such as jazz, ballet, tap, mime, singing, and musical theatre. During her professional dance career Akemi performed with Long Beach Classical Ballet and the Southern California Dance Theatre in several productions of the Nutcracker and other modern works, Classical Opera with Professor Chao Mei Pa the co-founder of the Shanghai Conservatory, was cast as the role of Liat in 5 productions of “South Pacific” including a national tour with John Rait and Jack Jones, she has also held roles as Eliza in the “King and I” and the role of Pocahontas in a Taiwan tour. In addition to winning numerous awards as a dancer and singer, Akemi has produced over 42 national and international tours and counting. Some of her career highlights are performing at the Austrian center in Vienna, Austria, and producing a 25 piece concert orchestra at the National Concert hall In Taipei, Taiwan, and the classical ballet a midsummer night’s dream at the national theatre in Taipei, Taiwan.